Rights for Uyghur and Tibetan communities – in China and in Switzerland!

Our commitment to the Uyghur community

Over the past years, China has systematically intensified oppression of the Uyghur community in the East Turkestan region (Chinese Xinjiang): At least a million people have been indefinitely detained in re-education camps and prisons without trial, as shown by China Cables in November 2019.

“China is trying to suppress reality and calls these camps vocational training centres. Really, they are modern concentration camps,” says Dolkun Isa, President of the World Uyghur Congress. Relatives are usually left in the dark about the whereabouts of detained family members and intimidated by the fact that their behaviour has an impact on the safety of these family members.

Around ten million Uyghurs live in China, mostly in East Turkestan. Related to the Turks, they are Muslim by faith. Since the founding of the People’s Republic of China in 1949, the East Turkestan region has been integrated into the Chinese state more and more firmly. About 100 Uyghurs live in Switzerland. 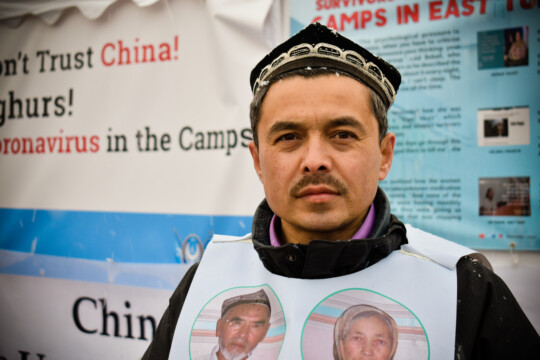 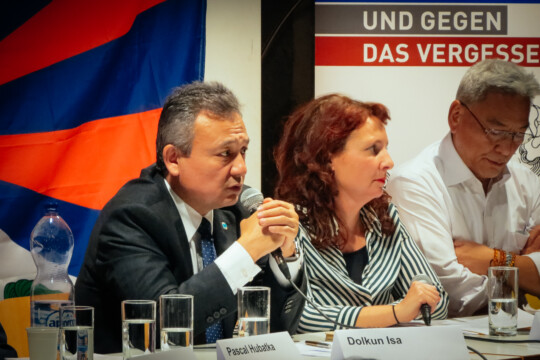 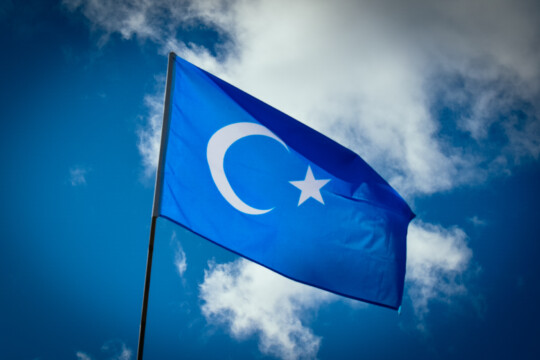 An Uyghur man demonstrates in front of the UN building in Geneva. He shows pictures of his missing family members - disappeared since 2017.
Dolkun Isa, president of the World Uyghur Congress, has the sad certainty: Both his parents have died in internment camps in East Turkestan. Here he participates in a panel discussion on human rights in China in Bern, organized by the STP and the SSTF.
Around ten million Uyghurs live in China

Economic entanglement and dependence on China

When the global corona crisis began to break out in December 2019, European countries’ economic entanglement with (and dependence on) China became painfully apparent. Here, when the crisis broke out in China, there was a shortage of urgently needed goods, such as respirator masks, and prolonged delivery failures in other areas as well.

This economic dependence brings an additional cost, in terms of human rights. At least 2.6 million members of the Uyghur, Kazakh and other population groups are being forced into state-arranged jobs throughout East Turkestan and across China. According to ChinaFile, 68 European corporations are operating in East Turkestan – these also include Swiss companies. The Australian Strategic Policy Institute (ASPI) reports that between 2017 and 2019, over 80,000 members of the Uyghur community were taken from detention camps to other parts of China, where they have to work under strict supervision for international firms’ suppliers. According to ASPI, these factories are in the supply chains of at least 83 well-known Chinese and international brands, such as Samsung, Sony, Microsoft, Nokia, Adidas, H&M, Lacoste and Volkswagen.

Moreover, most protective masks in Switzerland come from China. The possibility that they come from forced labour cannot be ruled out: An investigation by The New York Times revealed that numerous Chinese mask manufacturers rely on forced labour. And in an appeal to the global garment industry, a coalition of over 180 NGOs pointed out that one in five cotton products is most likely linked to forced labour and human rights violations in East Turkestan. This is because China is the world’s largest cotton producer, with 84 percent of its cotton coming from East Turkestan. Brands such as H&M, C&A and Calvin Klein are said to be sourcing cotton from the region for their products.

Sayragul Sauytbay, an ethnic Kazakh, was a prisoner in a Chinese internment camp in East Turkestan (Chinese Xinjiang). The STP accompanied Sauytbay to talks in the Swiss parliament, where she made her demands regarding Swiss policy towards China.

Switzerland-China: No “business as usual!”

At the start of the Beijing Winter Olympics in early February 2022, the STP, together with Uyghur and Tibetan organisations, awarded the Federal Council the gold medal for silence. This is because Switzerland’s failure to join the diplomatic boycott of the Olympic Games shows once again that silence in the face of human rights violations is a common thread running through Swiss policy towards China. In politics and business alike, economic interests are systematically given priority over human rights.

Over the past decade, Switzerland has forged closer economic ties with China. This is clearly demonstrated by the free trade agreement between Switzerland and China, signed in 2013, which makes no mention of human rights or the situation of minorities.

Switzerland’s current free trade agreement with China does not include any practical arrangements to prevent products of forced labour or of other severe human rights violations from reaching the Swiss market and even being rewarded with tariff benefits. In a petition, the Society for Threatened Peoples, together with the Swiss Uyghur Association and Campax, demanded that Switzerland renegotiate the free trade agreement with China for the benefit of human rights. The petition gained over 23,000 signatures and was submitted on the 7th of September 2020. In June 2021, the Foreign Affairs Committee of the National Council spoke out in favour of a renegotiation of the free trade agreement, but efforts to take the matter further failed.

Our commitment for the Tibetain community

Since Switzerland signed a free trade agreement with China, the STP and Tibet organisations have noted that China’s influence is increasing. This is also affecting the fundamental rights of Tibetans in Switzerland – who must be protected.

Tibet has been under Chinese control for over 60 years; the 1959 uprising was brutally put down and has led to countless Tibetans fleeing ever since. With around 7500 members, the Tibetan exile community living in Switzerland is the largest in Europe. In the context of the Cold War, Tibetan refugees were openly welcomed and a Tibet Bureau with a personal representative was even opened in Geneva.

What the STP is doing

On the 10th of September 2018, we were able to submit our petition on the protection of Tibetans in Switzerland. This was successful: The Foreign Affairs Committee of the National Council responded to the concerns in the petition with two postulates in 2021. These now demand a detailed report from the Federal Council on the situation of Tibetans and Uyghurs in Switzerland, as well as an evaluation of the human rights dialogue with China.

Tibetans in Switzerland are well integrated. However, their situation has worsened in recent years.

Around 145,000 Tibetans live outside Tibet, mostly in India, Nepal and Bhutan. Around 7500 people of Tibetan descent live in Switzerland, constituting the largest Tibetan exile community in Europe.

The special relationship between Switzerland and Tibet began in the 1960s, when Switzerland was the first country in all of Europe to take in Tibetan refugees. In the context of the Cold War, Tibetan refugees were openly welcomed. In 1963, the Federal Council approved the intake of a thousand refugees. In 1964, at the request of the Dalai Lama, it allowed a Tibet Bureau with a personal representative to open in Geneva.

However, Tibetan organisations and the STP believe that Switzerland has grown closer to China in recent years and that this has caused the Swiss government to now be less focused on commitment to the observance of Tibetans’ rights. 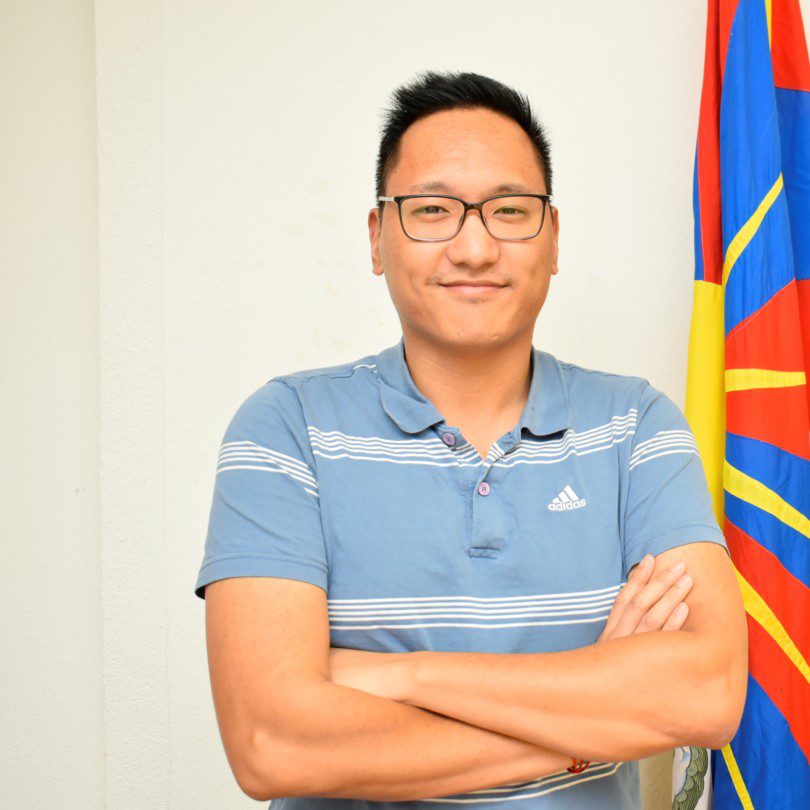 «Many young people are afraid to get involved»

Jigme Adotsang
Informatiker, Schweiz
«Many young people are afraid to get involved»

In 2020, Switzerland and China celebrated 70 years of diplomatic relations between them. However, this connection with Beijing also brings considerable responsibility.

The Society for Threatened Peoples demands that Swiss politicians and authorities do the following:

The Society for Threatened Peoples demands that Swiss companies do the following: 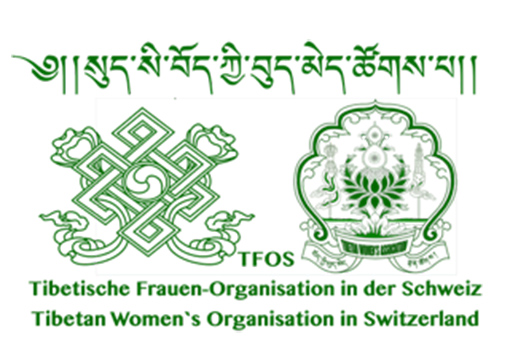 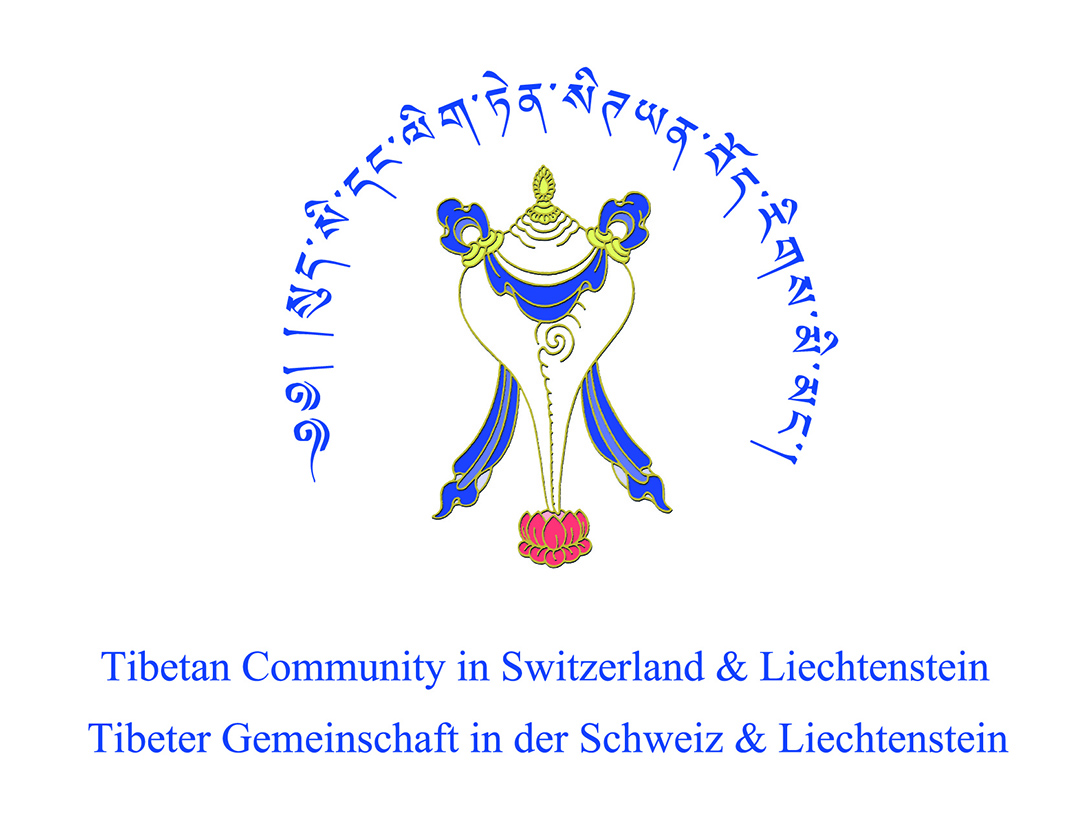 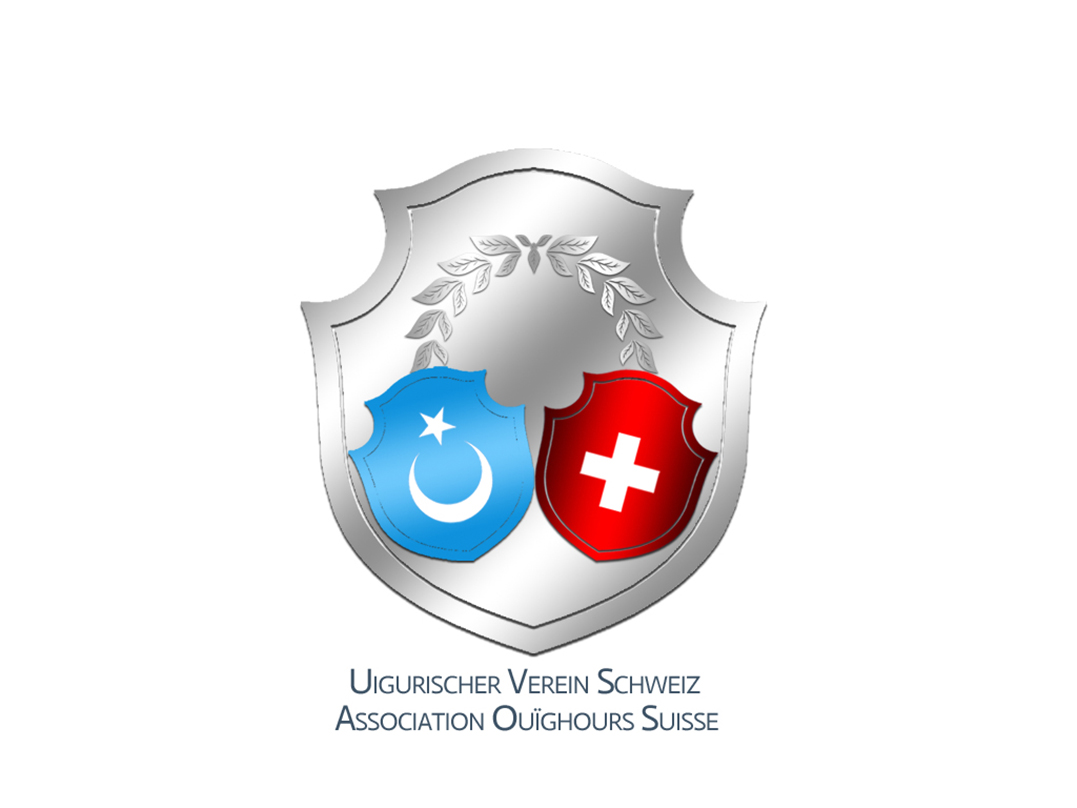